The Urolift system is a minimally invasive technology for treating symptoms of BPH, which can include interrupted sleep and urinary problems. BPH sometimes occurs as men age when the prostate gland that surrounds the male urethra becomes enlarged and begins to block the urinary system.

According to Dr. Daniel Jaffee, "The UroLift System is a breakthrough minimally invasive treatment that typically takes less than an hour and can offer multiple benefits for men with enlarged prostate—no cutting, heating, or removal of tissue, minimal downtime, no compromise of sexual function, and typically no need for continued medications."

Five-year data from a randomized study showed that after five years, patients treated with the UroLift System continued to have relief from their symptoms with minimal side effects, and few patients needed an additional procedure. A second randomized clinical trial, called BPH6, showed that the UroLift System worked well when compared with the reference standard surgery and was better than the standard surgery at preserving sexual function and providing a quicker recovery period.

Affiliated Urologists is proud to be designated as a Center of Excellence for the UroLift procedure and currently performs this procedure at our Central office.

Schedule an appointment to find out if UroLift may be an option for you. 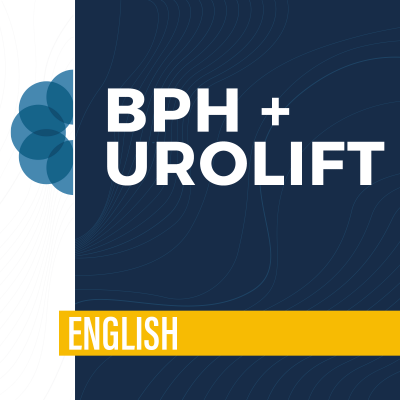 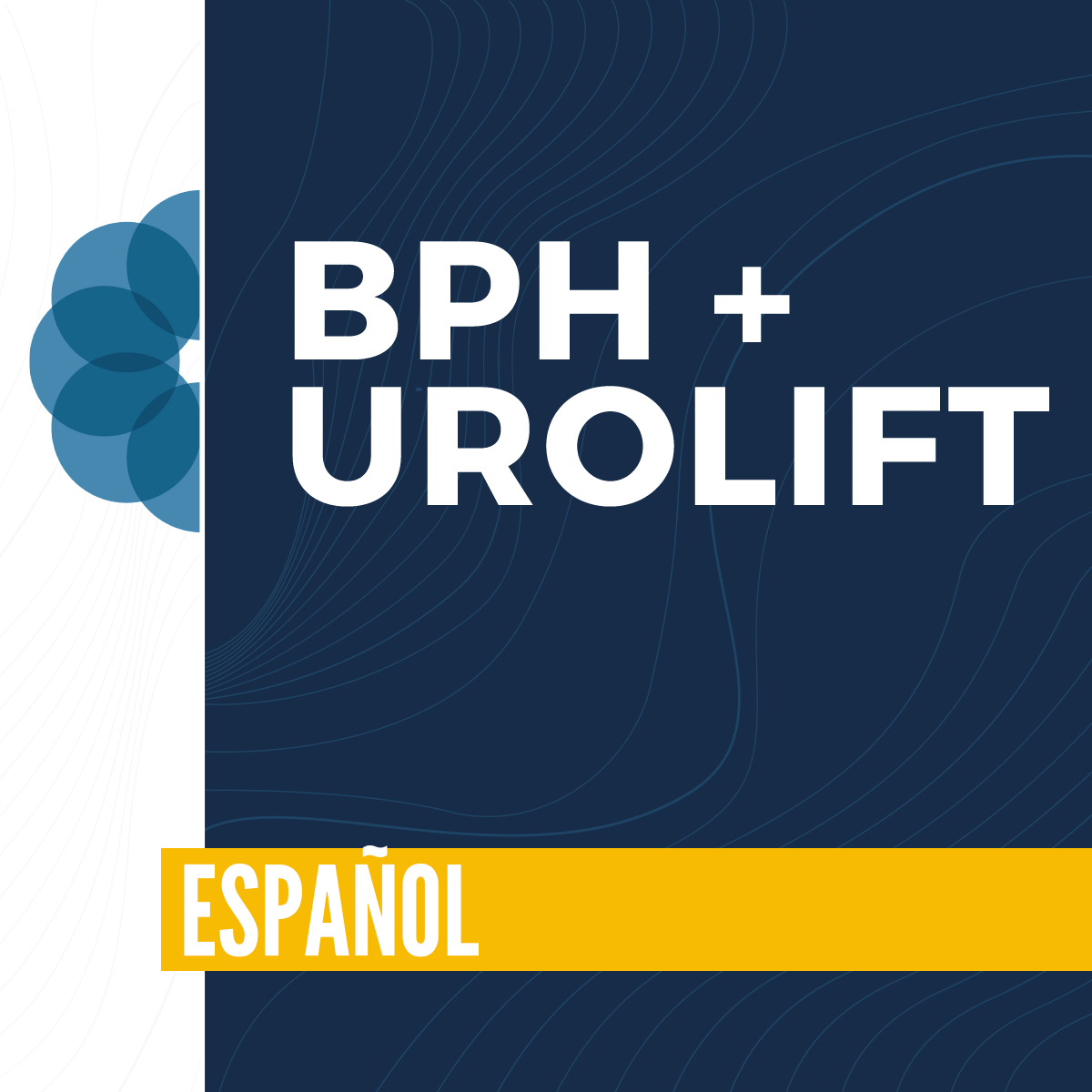 WHAT TO EXPECT WITH UROLIFT

Sign up for our Newsletter to receive updates and information from Affiliated Urologists!